As consumers, we see roughly 10,000 marketing messages daily. Many of those are in the form of a logo. The word “logo” is an abbreviation of the word “logotype.” Derived from the Greek word “logos,” meaning imprinting a word or speech. The origin of the logo dates back to Ancient Egyptian hieroglyphics. A logo represents your product and service and serves as a consumer identifier.

Some of the best logo marks in the world are simple, memorable, and even elicit an emotional response (think McDonald’s and Starbucks). They can also have a hidden meaning or include an optical illusion. Consider the iconic Apple logo with an apple icon with a bite taken out of it. The company has never confirmed the origin of the icon design, but several explanations have been offered over the years. One is that it represented knowledge or rebellion based on the Biblical story of Adam and Eve. Another explanation is a tribute to Alan Turing, who solved the Enigma code during World War II and created the foundation for modern computing. He committed suicide by lacing an apple with poison and eating it.

Other logomarks represent the attributes of the company. The FedEx logomark is an excellent example, conveying them with an optical illusion. Looking closely at the “E” and “x,” you will see an arrow. The hidden arrow represents the speed and accuracy of their delivery services.

In conclusion, you can grow your brand, and increase revenue with a bad logo, and go out of business with a good one. So why bother with the time and expense of developing a logo? Simple. It’s an opportunity to make a first, positive, and hopefully memorable impression on your market. When you meet with a potential customer to deliver a sales presentation, you dress in business attire, not shorts and flip-flops. 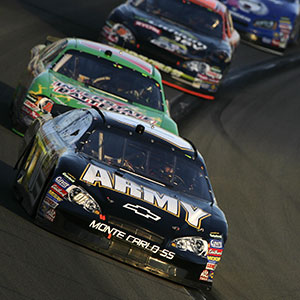 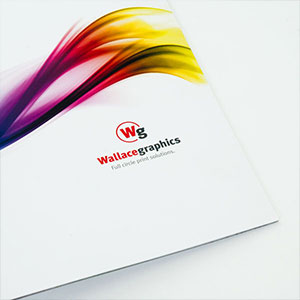